The book Černé roky (The Black Years) introduces the authentic photographic and literary journals of the influential underground photographer Libuše Jarcovjáková, also known as the Czech Nan Goldin. Spanning the years 1971–1987, the journals wring out the black-and-white everydayness of Prague, Berlin and Tokyo, uncovering the beauty of the era as well as its decay.

Libuše Jarcovjáková is a graduate of the Film and TV School of the Academy of Performing Arts in Prague, and a senior lecturer at the secondary technical school and college of graphics in Hellichova Street, Prague. Although having taken part in a number of influential exhibitions (Plasy 1981, Paris 2000, Bratislava 2013, Prague 2014, New York 2015), she has not yet had a monography published –The Black Years project is proud to present the first great collection of her work. The book offers an unexpected combination of photographs, journals and letters mapping out 17 years of the raw life of an unsubmissive woman artist.

Libuše has always moved in extremes. She has lived in bars, worked graveyard shifts at a printing company, gone through dozens of lovers of both sexes, photographed at semilegal gay clubs, even taught the Czech language to Cubans and Vietnamese – while, at the same time, moving through respected artistic circles. She was acquainted with the Czech photographic elite, including photographer Anna Fárová, as well as with the artists of the era (i.e. Karel Vaca or the twin painters Jitka Válová and Květa Válová); these she met through her father, a painter and member of the art group Trasa 58. She photographed in Japan, working for global brands such as Comme des Garçons or Pasha, and then dove straight back down to the bottom, into the black-and-white everydayness of the Communist regime. She was continuously overstepping the borders of both Western countries and social stereotypes, pushing through the era’s stiff manners and morals.

Černé roky (The Black Years) documents the real life of people living in Czechoslovakia in the 1970s and 1980s – or, perhaps, the life they were afraid to live. Libuše was able to stand up to the abortion commission, the secret police and, last but not least, her complicated father. She photographed and documented everything she saw – and The Black Years is the living proof.

- a combination of photographs, letters and journal entries;

- essays in English and Czech.

Editors of the project: 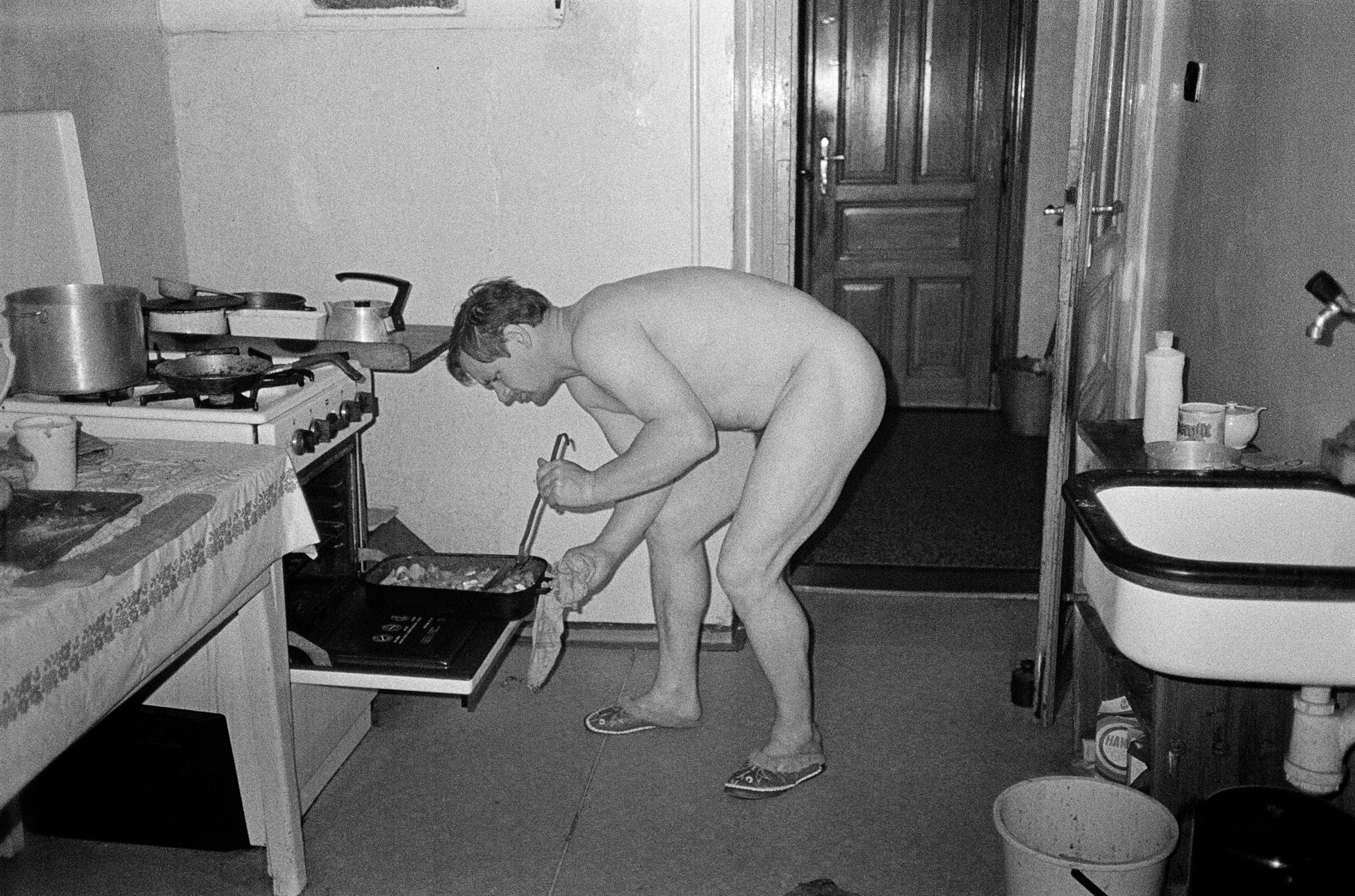 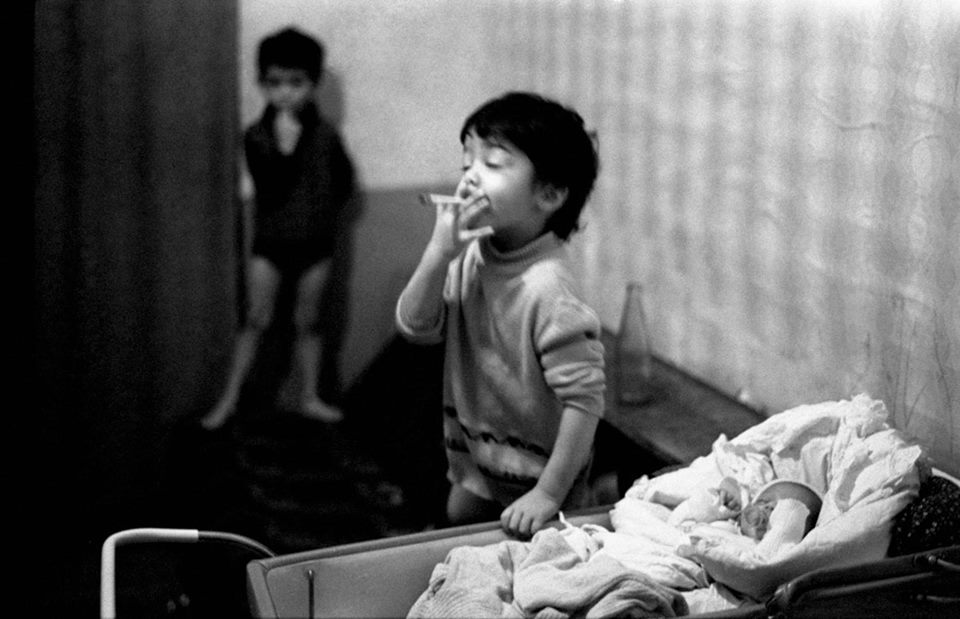 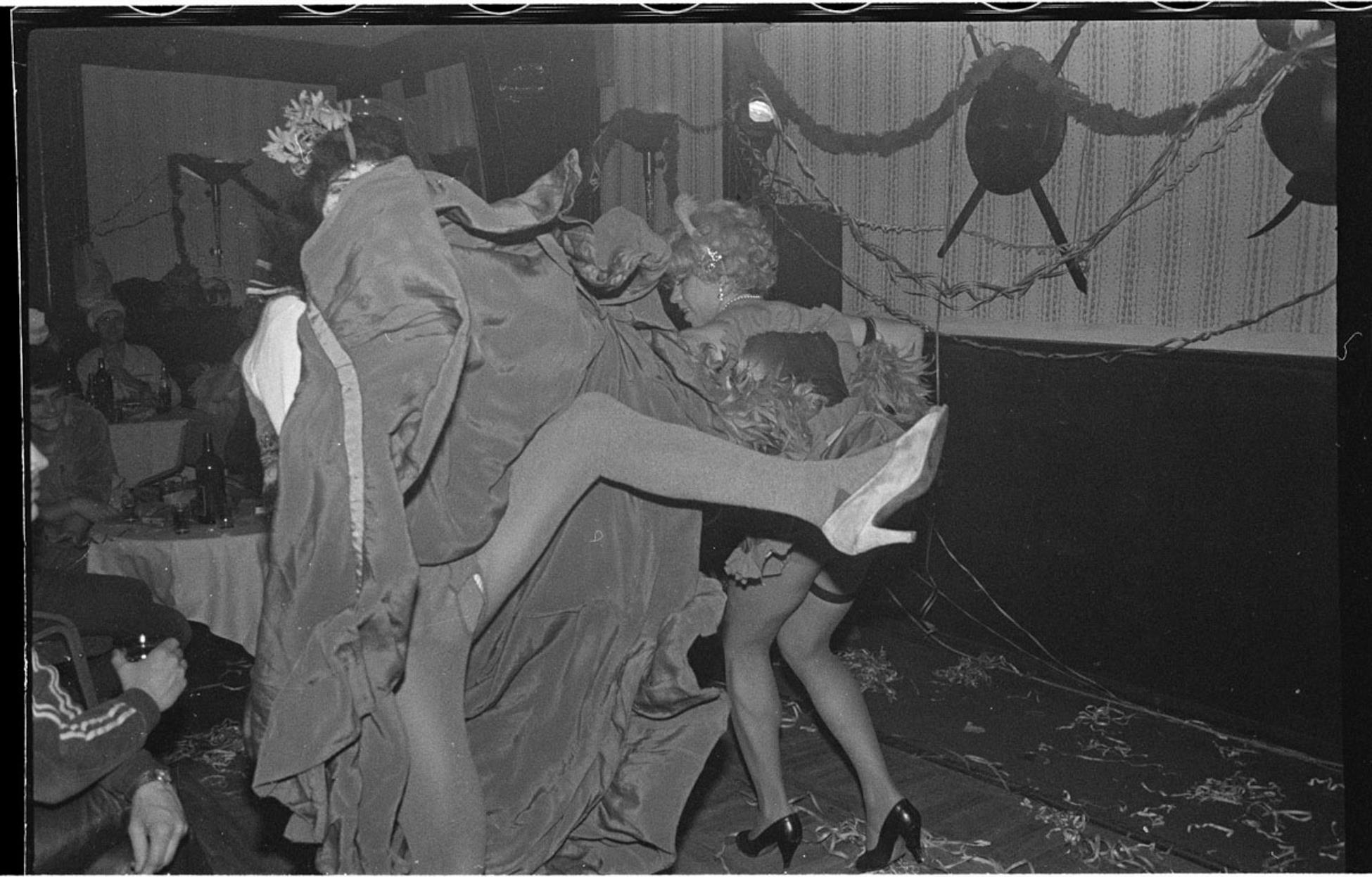 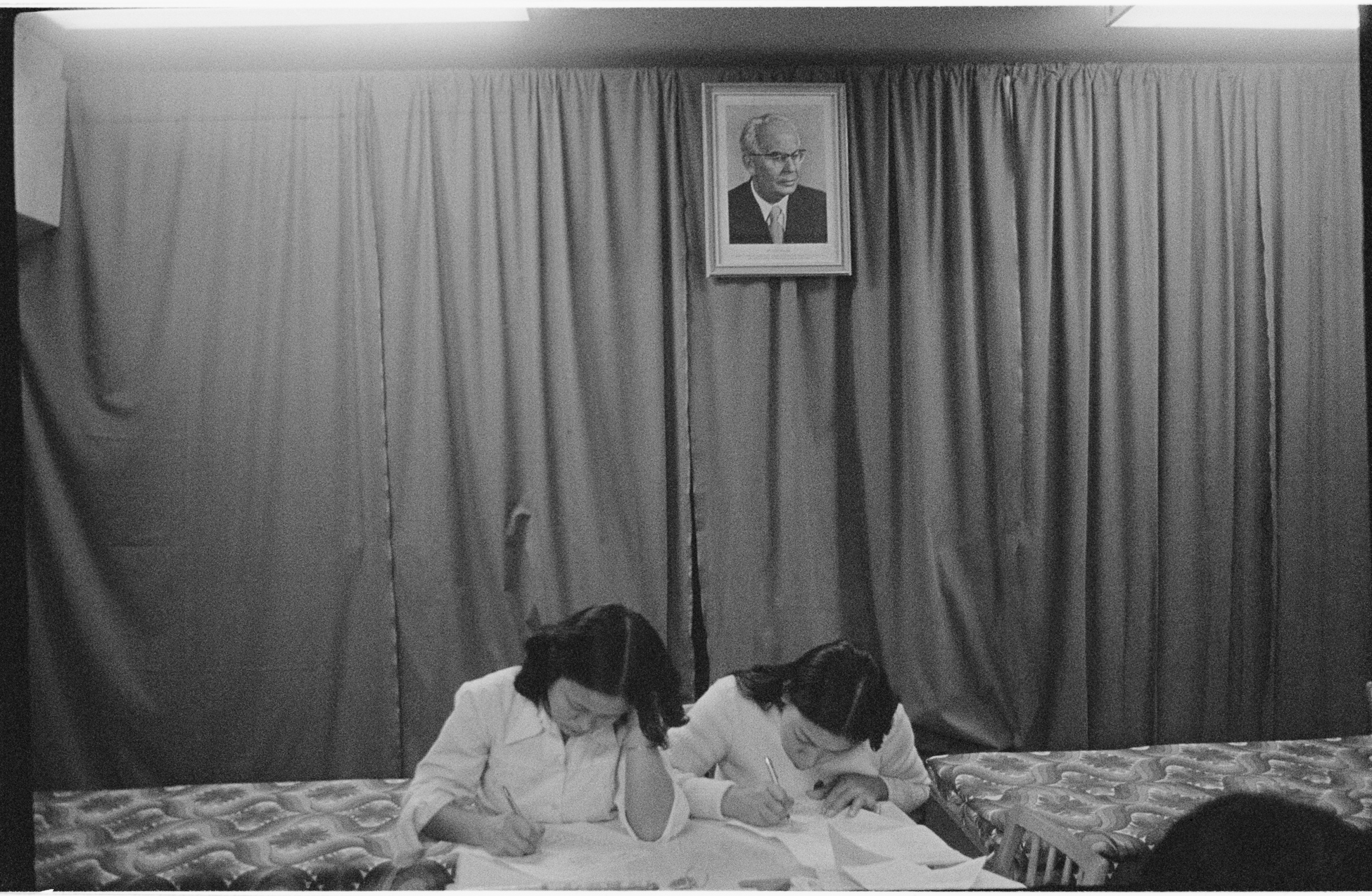 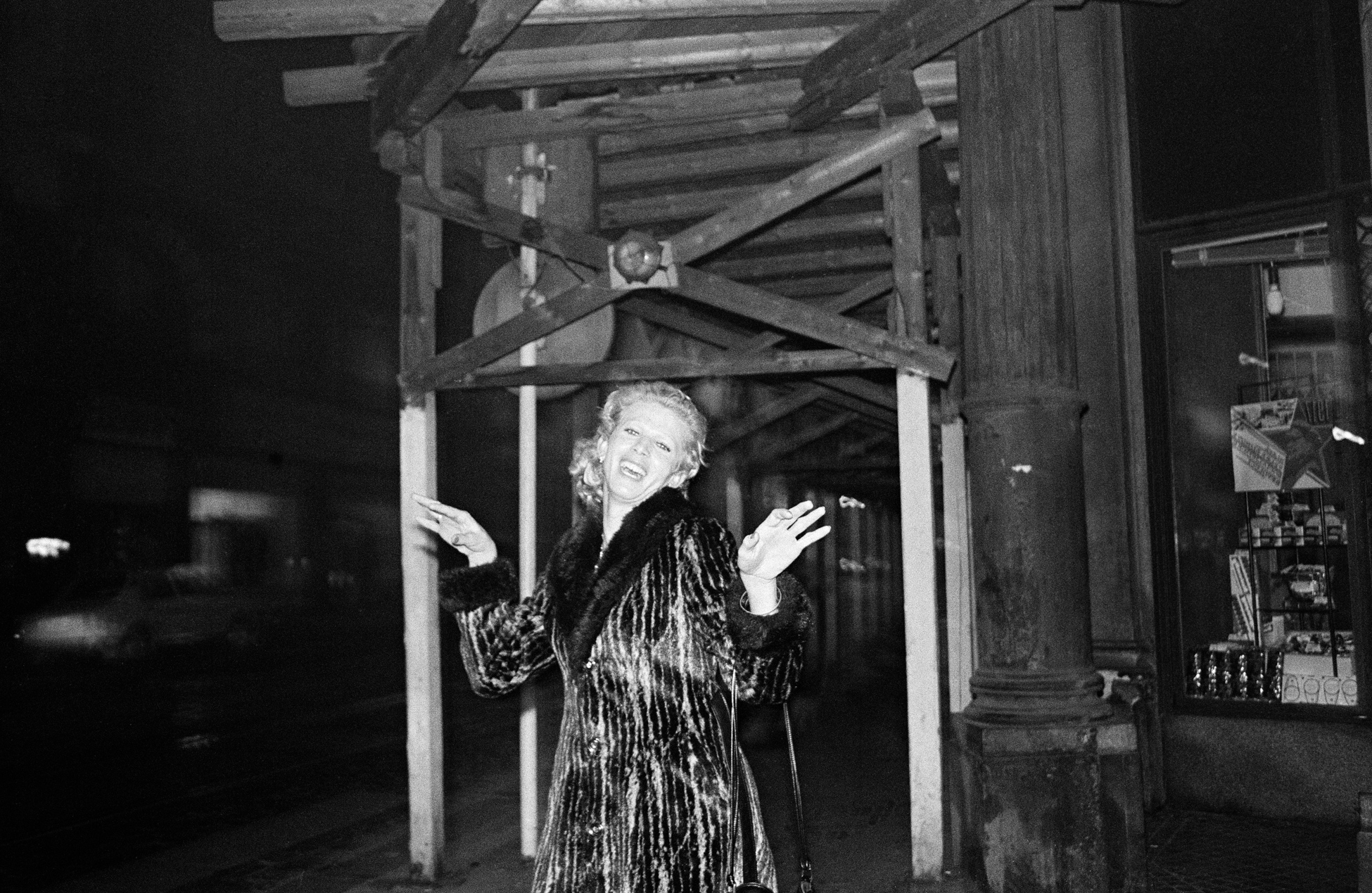 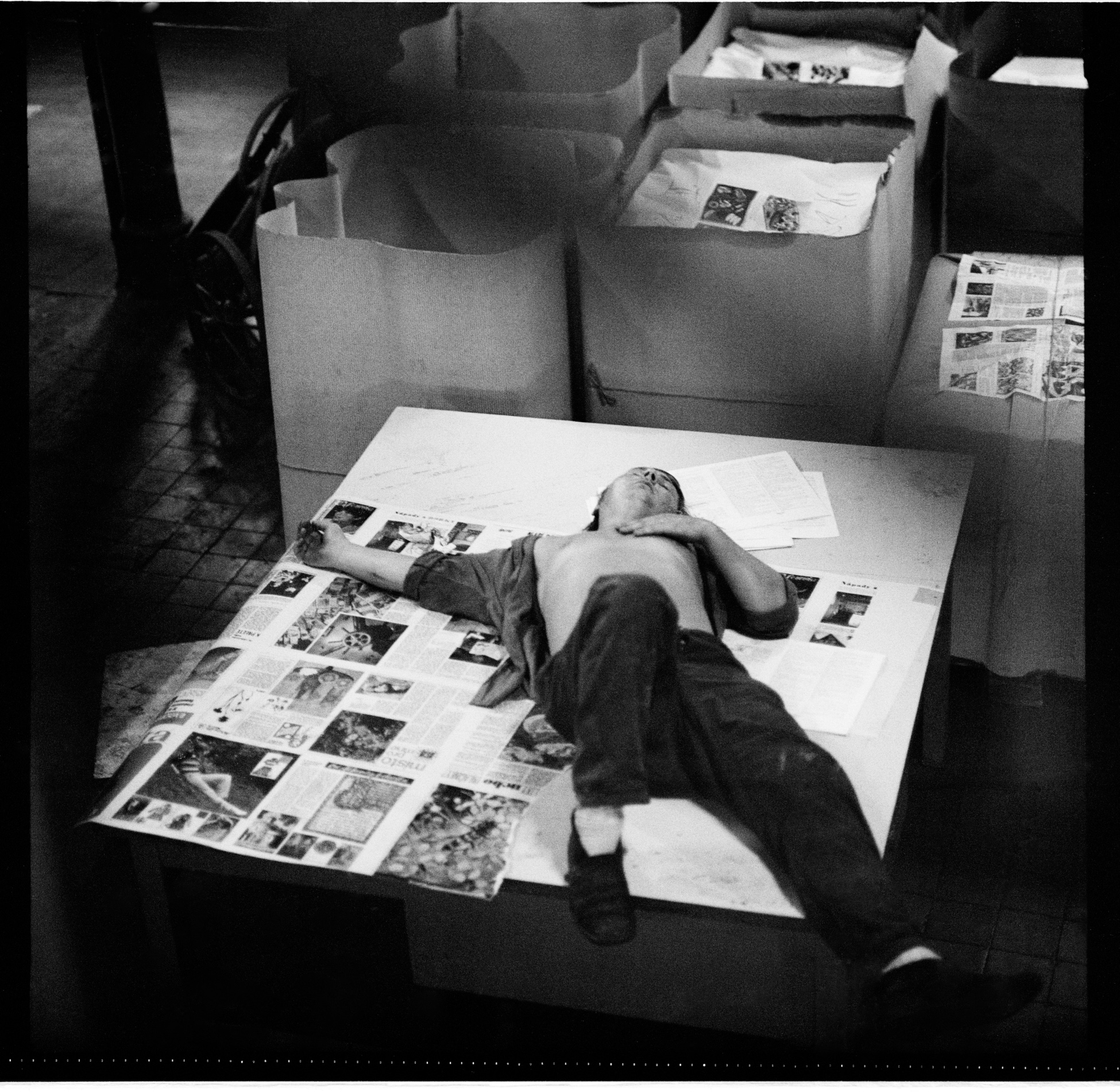 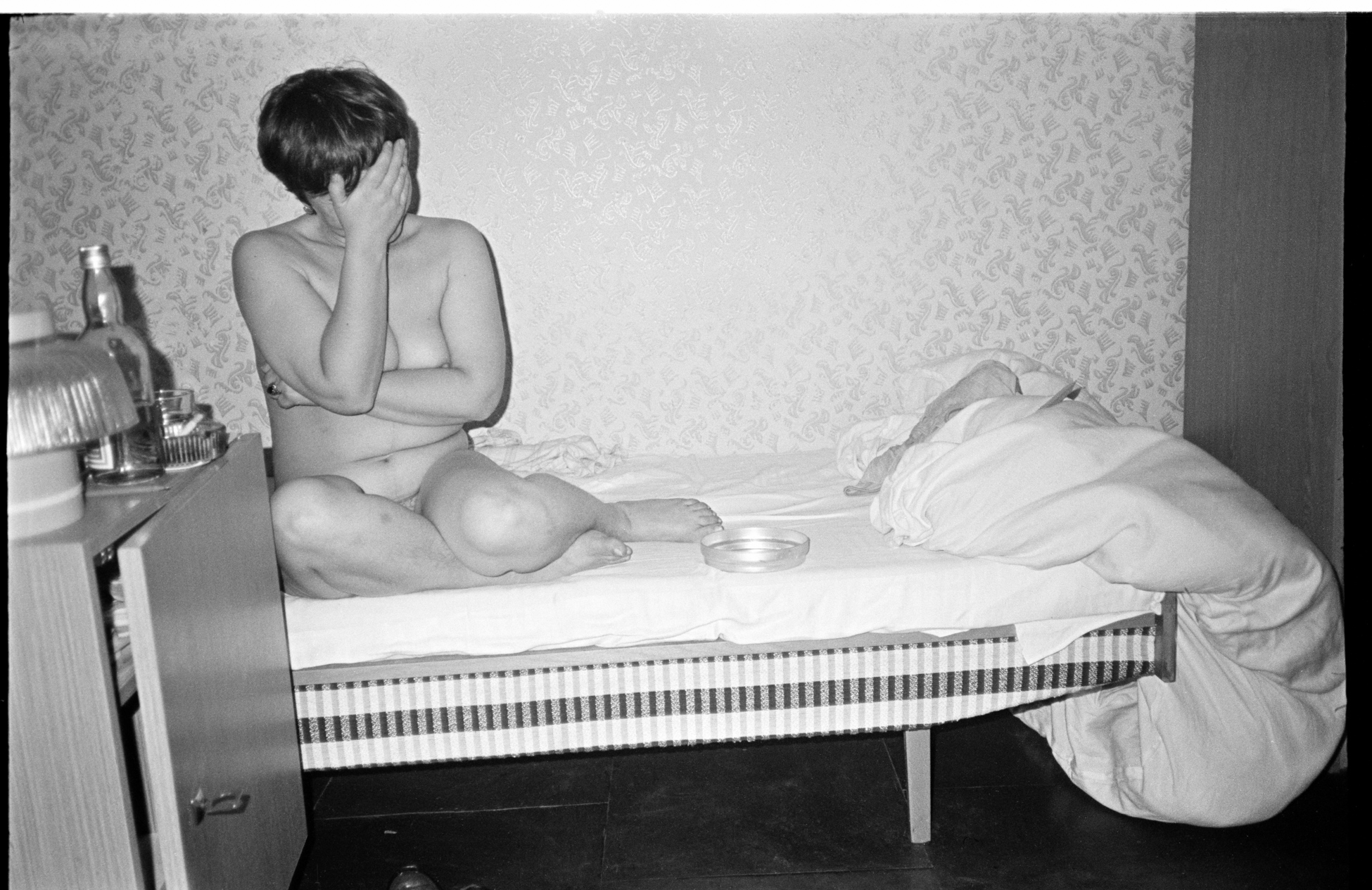 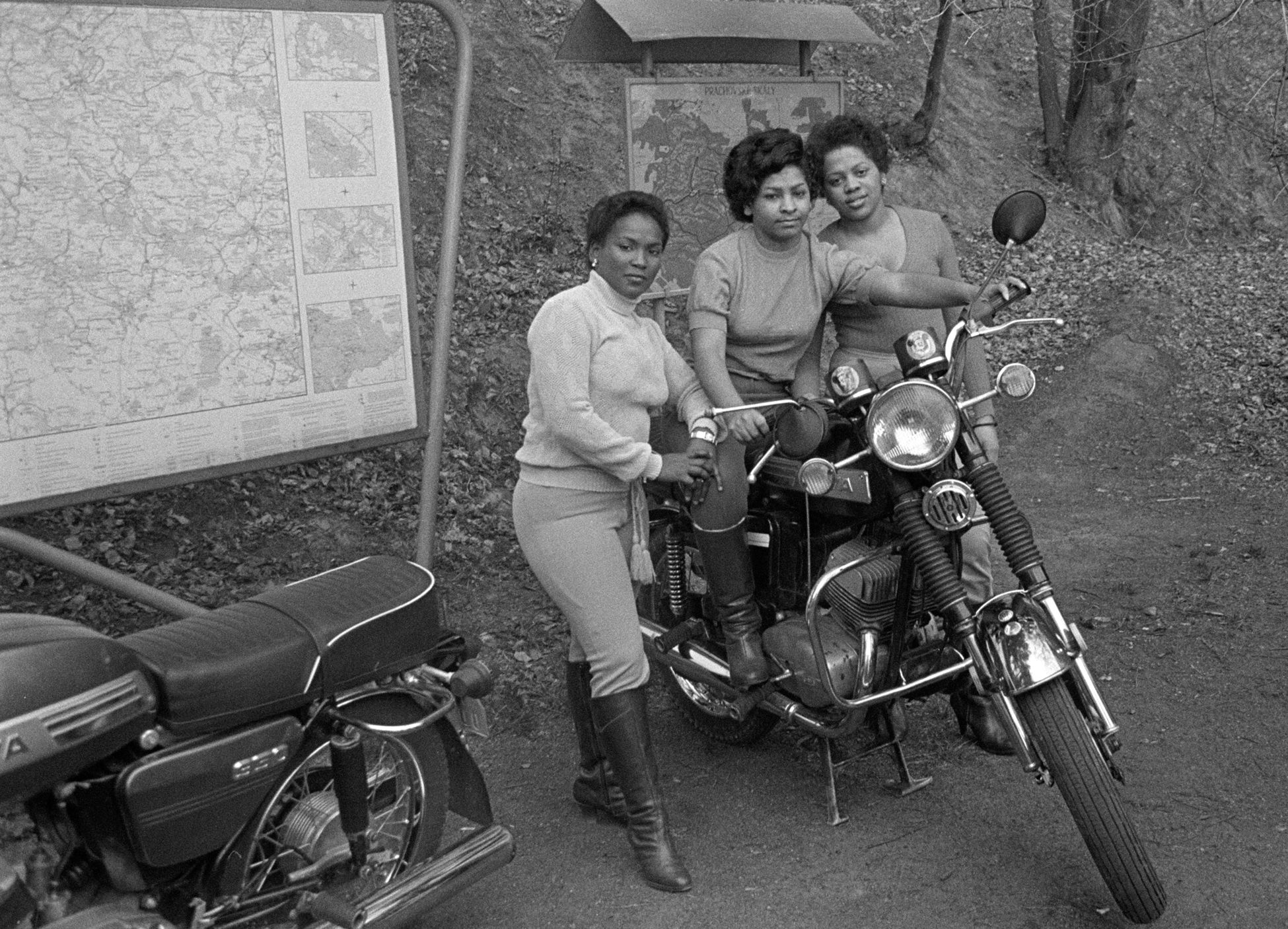 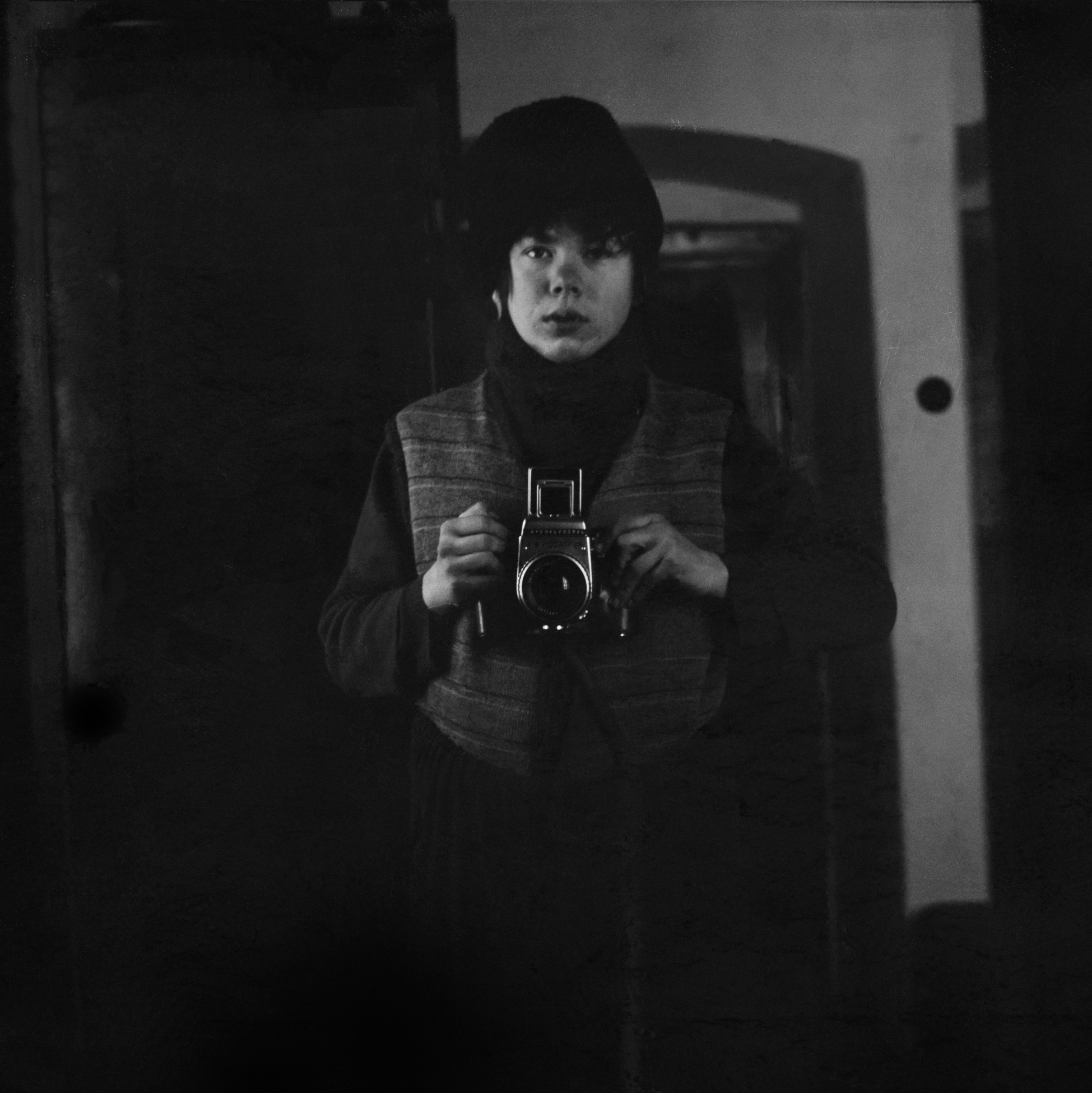